When a female adoptee becomes a parent

The birth of her own child brings into focus the relationships between an adoptee's birth mother and their adoptive mother.
By
Lynsey O'Kelly 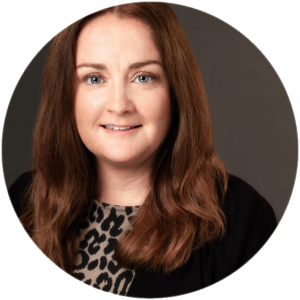 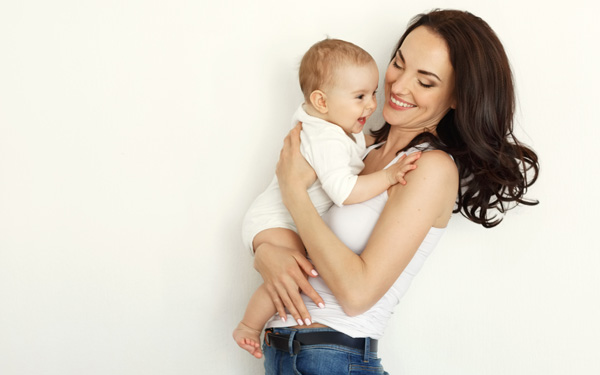 MOST OF THE ATTENTION surrounding adoption is given to the adoption triad: the adopted children, adoptive mothers and the birth mothers. Less attention is given to female adoptees that go on to have their own children in time. For some of these women, having their own biological child is the first time they recognise something of themselves in someone else and can help solidify their identity.

In some cases, the separation from the birth mother can create difficulty in later life with forming relationships. Growing up, adoptees often have a sense of not belonging and may experience a lack of identity. This is especially true of those that have no knowledge of their birth mothers.

On the birth of their biological child
Having a baby is a life-changing event for all new parents. When an adoptee gives birth to their own biological child this can elicit all sorts of feelings. For some, it is the first time they have met someone who is directly related to them; their first known blood relative.

This birth brings into focus the relationships between their birth mother and their adoptive mother. The adoptee now has a link to their biological heritage, and this may strengthen their sense of identity which has been lost through the experience of their own adoption.

A common experience among adoptees during pregnancy and birth is the fear that the baby may be taken from them or they will be lost. There is a strong urge to keep their children safe. This is related to the experience of loss from their own adoption.

Adoption issues are very complex. The adoptee can be met with challenges like reconciling feelings of rejection, loss and a sense of their own identity. Naturally, the birth of their own child can trigger and re-ignite these feelings.

Share this:
Copyright © 2021 Bath Avenue Counselling Centre.
All rights reserved.
Learn more about some of our therapists who deal with the issues covered in this article. To follow up, please click the Contact button below. 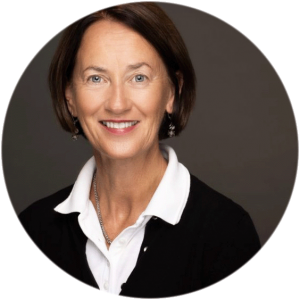 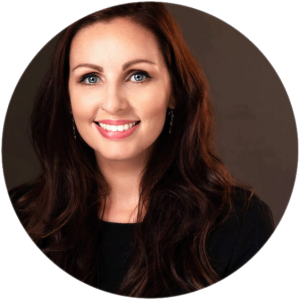 Laura Fitzpatrick
Click outside window to close -->
MORE INSIGHTS
Emerging from the Pandemic: A Therapist’s Perspective 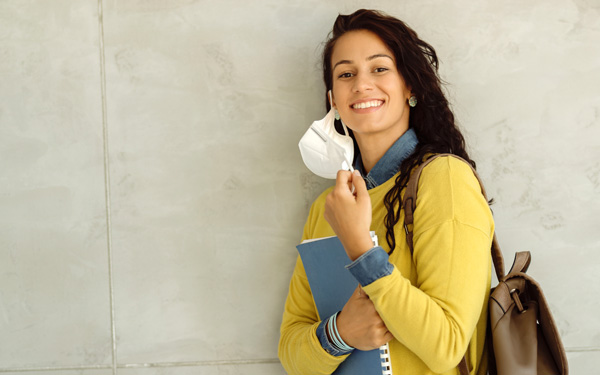 The pandemic took its toll on us all. We experienced a lot of loss: jobs, liberty, relationships, and sometimes even our loved ones. As we emerge from the worst of the pandemic, we are being met by a new normal. 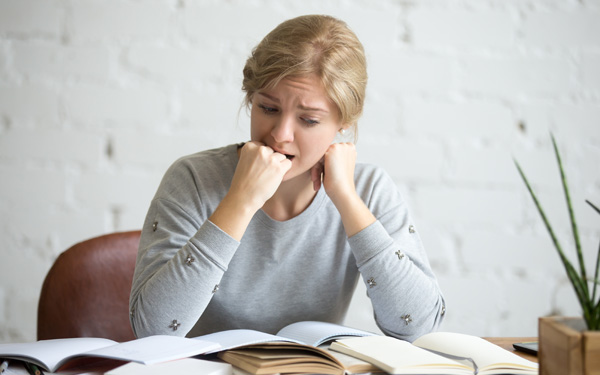 What is it? What role does therapy play in alleviating its effects?

Read More
Stress in a 'switched on’ world 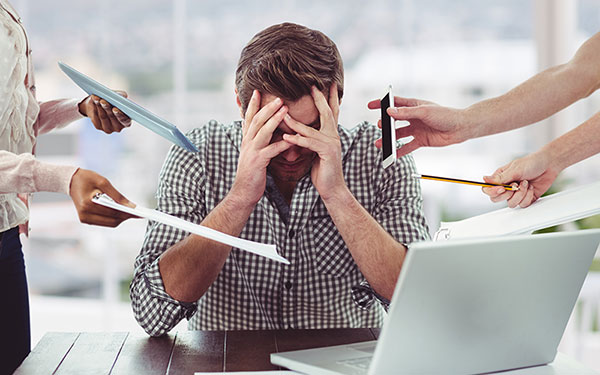 We all need to achieve a balance in life that accepts the positive effects of stress, yet effectively manages these levels and allows us to employ techniques that bring about relaxation. 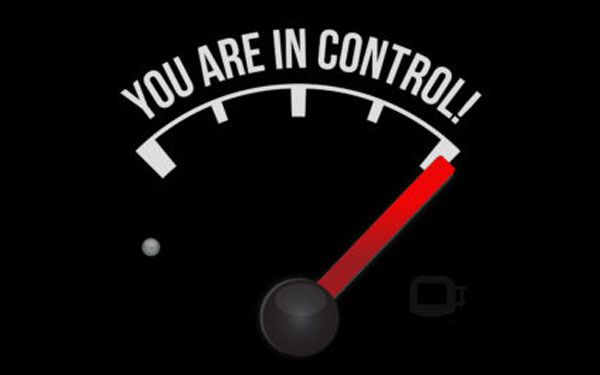 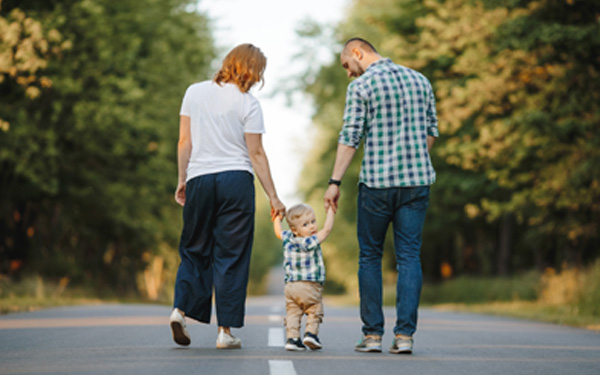 Our One-to-One Parenting Clinic helps parents learn the skills they need to take the stress out of parenting and help their children flourish. 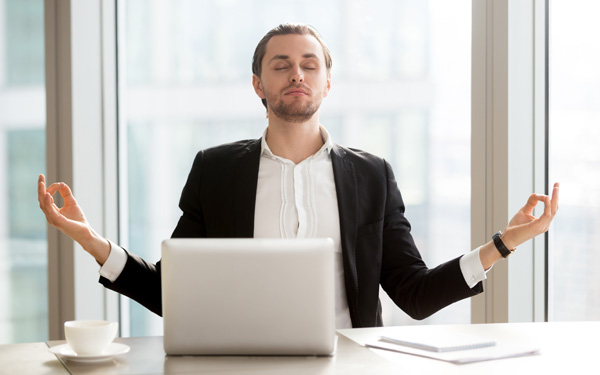 Your health is your wealth: so take time to develop a healthy approach to balancing the competing demands on your time and attention.

Read More
When a female adoptee becomes a parent

The birth of her own child brings into focus the relationships between an adoptee's birth mother and their adoptive mother. 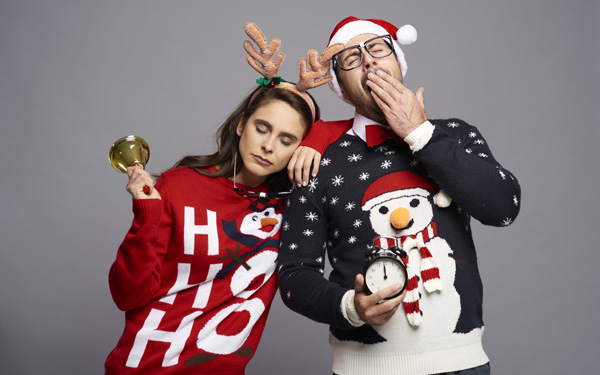 As well as the chance to unwind and get stuck into some extra treats, Christmas can be a time of stress and pressure for many.

First Floor, 13 Bath Avenue
Sandymount, Dublin D04 K386
(right above the Credit Union).
OPENING HOURS
Monday to Friday: 8am to 9pm
Saturday: 9am to 3pm
CONTACT
E: info@bacc.ie
Ph: (01) 678 8864
Mobile: (087) 981 1988
Disclaimer: Bath Avenue Counselling Centre operates as a referral agency. We provide facilities for mental health professionals that practice independently of Bath Avenue Counselling Centre. Each therapist operates as a sole trader with their own relevant insurances and accreditations.
Privacy & Data Protection Policy >
We use cookies on our website to give you the most relevant experience by remembering your preferences and repeat visits. By clicking “Accept All”, you consent to the use of ALL the cookies. However, you may visit "Cookie Settings" to provide a controlled consent.
Cookie SettingsAccept All
Manage consent

This website uses cookies to improve your experience while you navigate through the website. Out of these, the cookies that are categorized as necessary are stored on your browser as they are essential for the working of basic functionalities of the website. We also use third-party cookies that help us analyze and understand how you use this website. These cookies will be stored in your browser only with your consent. You also have the option to opt-out of these cookies. But opting out of some of these cookies may affect your browsing experience.
Necessary Always Enabled
Necessary cookies are absolutely essential for the website to function properly. These cookies ensure basic functionalities and security features of the website, anonymously.
Functional
Functional cookies help to perform certain functionalities like sharing the content of the website on social media platforms, collect feedbacks, and other third-party features.
Performance
Performance cookies are used to understand and analyze the key performance indexes of the website which helps in delivering a better user experience for the visitors.
Analytics
Analytical cookies are used to understand how visitors interact with the website. These cookies help provide information on metrics the number of visitors, bounce rate, traffic source, etc.
Advertisement
Advertisement cookies are used to provide visitors with relevant ads and marketing campaigns. These cookies track visitors across websites and collect information to provide customized ads.
Others
Other uncategorized cookies are those that are being analyzed and have not been classified into a category as yet.
SAVE & ACCEPT